Melinda and her son Zack.

The Zack Meservey Foundation (ZMF) is a nonprofit organization formed in 2015 by Melinda Pallotta in honor of her late son.

Melinda’s world changed on November 16, 2014 when she learned that her beloved son had been found earlier that morning after having passed sometime in the night. She was told that the cause of death was an accidental overdose. Zack had struggled with addiction to opioids and alcohol, and had recently relapsed after participating in a detoxification and rehabilitation program. It was the combination of unprescribed methadone and alcohol that claimed his life. He was 26 years young.

After recovering from the shock, Melinda coped with her grief and sought to honor Zack by forming the Zack Meservey Foundation, with a vision to foster resiliency through relationships, reflection and recovery in order to reduce the risk of substance abuse and addiction in our community. The mission of ZMF is to be a beacon to the communities within Stanislaus County, inspiring action to protect our loved ones from dangers of substances abuse and addiction through education, support and the awarding of scholarships for those breaking free from the snare of addiction.

ZMF has been a guest speaker at various community events since its inception. In 2022, ZMF expanded its reach by embracing other bereaved parents and inviting them to share their stories, forming our Speakers Bureau, and began conducting fundraising activities in anticipation of awarding scholarships.

Our mission is to be a beacon to the communities within Stanislaus County, inspiring action to protect our loved ones from dangers of substances abuse and addiction through education, support and the awarding of scholarships for those breaking free from the snare of addiction.

Our vision is to foster resiliency through relationships, reflection and recovery in order to reduce the risk of substance abuse and addiction in our community.

Our logo was created with particular attention to detail, and intention to the selection of each detail.

See below for an explanation on the significance of each element. 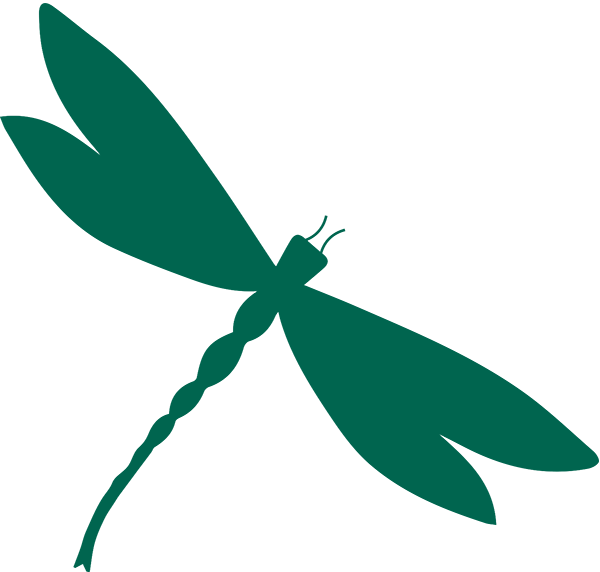 Once, in a little pond, in the muddy water under the lily pads, there lived a little water beetle in a community of water beetles. They lived a simple and comfortable life in the pond. Once in a while, sadness would come to the community when one of their fellow beetles would climb the stem of a lily pad and would never be seen again. They knew when this happened; their friend was dead, gone forever.

Then, one day, one little water beetle felt an irresistible urge to climb up that stem. However, he was determined that he would not leave forever. He would come back and tell his friends what he had found at the top. When he reached the top and climbed out of the water onto the surface of the lily pad, he was so tired, and the sun felt so warm, that he decided he must take a nap.

As he slept, his body changed and when he woke up, he had turned into a beautiful blue-tailed dragonfly with broad wings and a slender body designed for flying. So, fly he did! And, as he soared he saw the beauty of a whole new world and a far superior way of life to what he had never known existed. Then he remembered his beetle friends and how they were thinking by now he was dead. He wanted to go back to tell them, and explain to them that he was now more alive than he had ever been before.

Many use the story of the dragonfly as a kinder way to explain death, particularly to children.

The mountains represent the challenges we face in life, such as goals we strive to reach or hardships we must overcome. These mountains often seem insurmountable, and we struggle to reach the summit… but we never walk alone (Deuteronomy 31:8, Isaiah 41:10).

At the summit we experience the exhilaration of victory, and the delight of a breathtaking view. It is this exhilaration and delight that builds resilience to conquer the next mountain (Romans 8:31-39).

The road represents our journey – the road behind us and the road before us. We may often make wrong turns, and with successive turns in the same direction we can course correct back to the right path. No experience is ever wasted, though, as your success story may be the encouragement someone needs to light their path.

The cross reminds us we have been uniquely created for a purpose, and the hope that we have in Christ to realize our purpose.

The sun is a reminder to keep looking up, and that with each rising sun comes a new day (Lamentations 3:22-23).

The Zack Meservey Foundation scholarship program is open to residents of Stanislaus County, California who are striving to leave behind the bondage of substance abuse and addiction... to walk in the fullness of the life they were created to live.