Zachary Ross Meservey came into the world on December 9, 1987. He was a bright, happy boy with a gentle spirit. He greeted the world with confidence, enthusiasm, creativity and curiosity and captured the hearts of his parents.

As a youngster, he often constructed things by repurposing household items, earning him the nickname Zack-Gyver (after the star of his favorite television series, MacGyver). On one occasion, he was found sitting in a laundry basket wearing heavy gloves, wielding various tools to work on the shoelace “powerlines” (sourced from every shoe in the house he could find) stretched across the room. Zack explained that he was busy at work in his bucket truck fixing the power lines, just like his dad!

In addition to being an outdoorsman, he was a talented musician. He played lead guitar in a local band known as Last Night’s Tragedy with some of his friends from high school. The group gained some notoriety in the Berkshires of Massachusetts where Zack grew up.

Zack experienced his own tragedy when his parents separated and then divorced. Life became quite tumultuous, and he was caught in the crossfire. It was during that time that, unbeknownst to his family, Zack began taking oxycodone from a family member’s medicine cabinet. He was about 11 years old at that time.

By the time he reached adulthood Zack was in the full throes of addiction. He had been able to function until 2012 when his addiction was out of control. On his 25th birthday he entered a rehabilitation program that lasted a short few months… certainly not long enough to correct more than a decade of substance abuse and addiction. He relapsed shortly after finishing the program, and on November 16, 2014 his addiction overtook him.

Zack was a young man of many gifts and talents, with so much life yet to live. Zack will be forever missed, loved dearly and remembered by his family and friends. 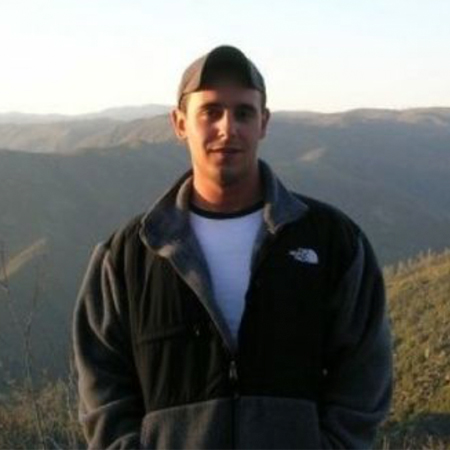 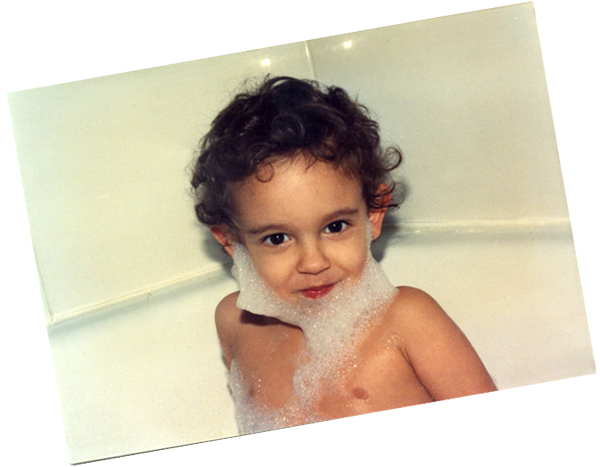 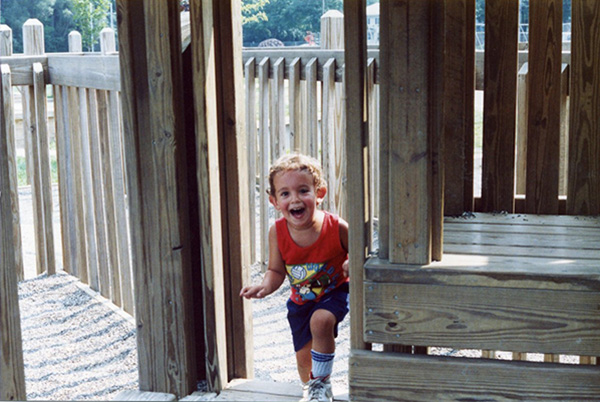 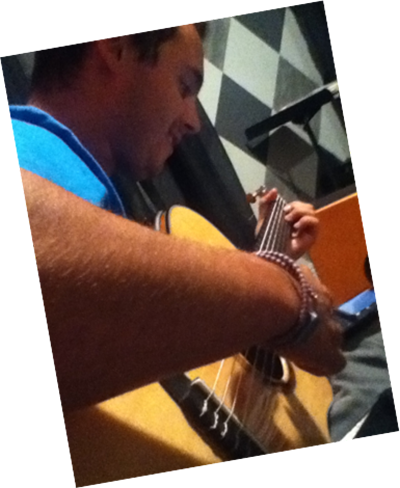 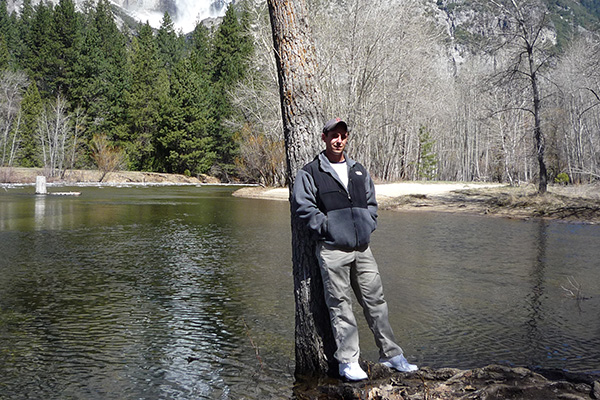 TheZack Meservey Foundation scholarship program is open to individuals in Stanislaus County, California who are striving to make changes in their lives.

Individuals who have completed an addiction recovery program and are now pursuing education or training to improve their career options are eligible to apply to receive an award of up to $1,500.